Commander Hotel & Suites first opened on Memorial Day 1930. The hotel enjoyed several expansions over the years to transform into the property it is today. Commander Clambakes and the Commander Boardwalk Dinner Theater opened in 1979 for 14 years, adding to the rich tradition of this family-owned hotel.

The Commander Hotel & Suites first opened on Memorial Day in 1930, offering 62 rooms, a full American Plan dining room, and a kitchen equipped with wood-burning stoves. The hotel featured the city's first elevator, in-room telephone service, and both ocean and boardwalk-facing front porch with rocking chairs. For a mere $95 per week, a couple could stay at the hotel with three meals a day included.

During the World War II era, the hotel welcomed doctors, lawyers, and executives. Each room was equipped with blackout curtains for use at night, which protected the windows from enemy shelling from offshore submarines.

The post-war era led to a more prosperous time, leading to the hotel's first expansion: a new North wing. The hotel's modified American plan included two meals per day for guests. This expansion also added a spacious dining room that seated up to 400 guests and attracted convention groups and reunions. It also hosted Commander Clambakes in the 1950s, which welcomed more than 1,200 guests who feasted on lobster, corn on the cob, and steamed clams cooked in a coal pit on the beach. 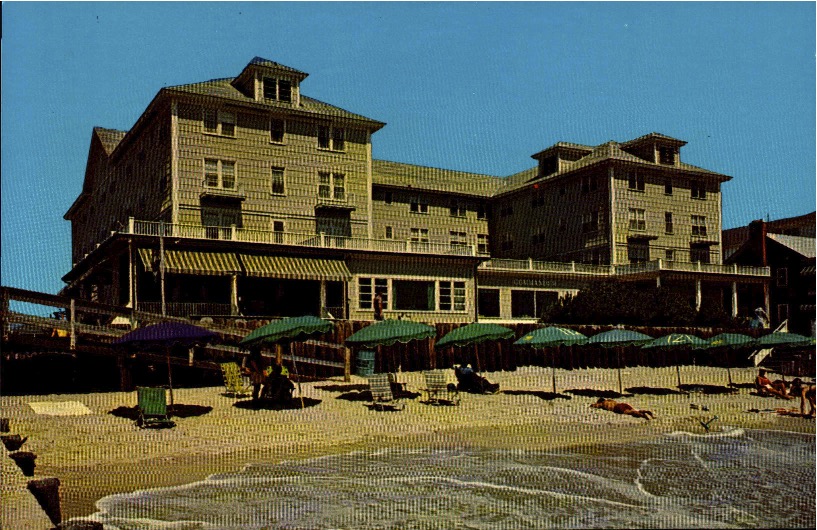 The March Storm of 1962 ended the Commander Clambakes on the beach because high tide would destroy any fire. From then on, this dish was relegated to the hotel kitchen. However, more entertainment was to come. From 1979 to 1993, the Lynch family hosted the Commander Boardwalk Dinner Theater. This performer service theater garnered rave reviews and featured future stars of stage and screen. Performers later appeared on Broadway stages, television commercials, and the movie "Evita." In 1992, the Commander enjoyed another expansion with the establishment of the Cabana Building. 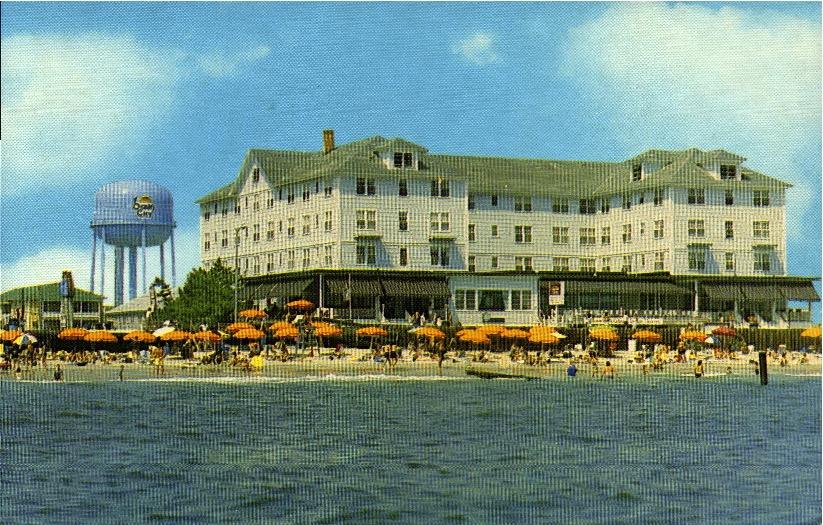 The Commander Hotel & Suites celebrates the tradition of the Ocean City, Maryland, region. Our family can be traced to Worcester County and Ocean City before 1785. In our 200-year history, we have moved less than a mile from our forefathers' home. 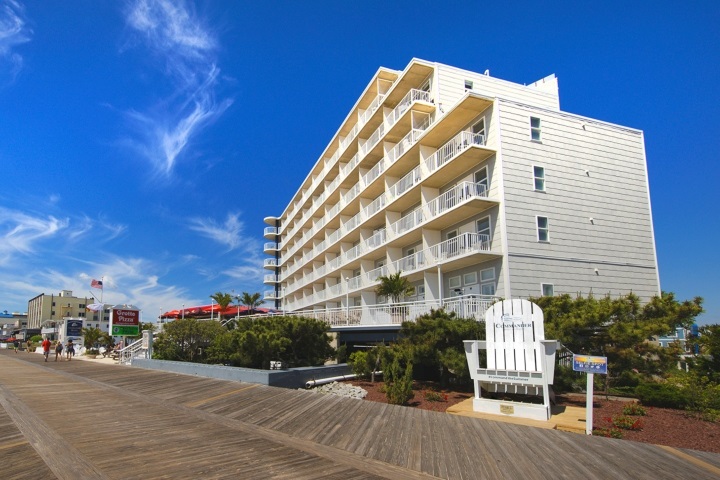 Scroll back to top of site